BLOGMAS DAY 19: A Christmas Gig In A Cave? With Lucy Spraggan?

On the 15th of December I attended a Christmas gig in a cave hosted by Lucy Spraggan, and oh what a good night it was.

In July of this year we purchased 2 tickets for Lucy Spraggan's special Christmas cave gig in 'The Devils Arse' cave in Castleton. We didnt really know much about it, but wanted to go anyway because it was something (very!) different that we and Lucy hadnt done before, even though we have seen Lucy a thousand-and-one times.

The tickets sold super fast, and at times 2 per minute I believe, which is crazy, but it seemed like everyone thought it would be a good night, and no one was left disappointed.

We arrived outside the cave at about 5 o'clock I believe, where we had a gruelling 2 and a half hours to wait before we were allowed into the cave. The wait went by pretty fast to be honest and I wasnt that cold, although, I did have one top on (Lucy merch), one long sleeved thermal top, one hooded jumper, one cardigan, a denim jacket and two pairs of socks on, so I did have a few layers on. Whilst we waited I handed out a few Christmas cards, had little chats to my friends and even managed to get a pizza to share with my mum- time well spent I'd say!

When we were let into the cave at last, my first thought about the venue was that it was simply magical. There were cute fairy lights everywhere, Christmas trees and it smelt like mulled wine- so christmassy!

When I saw that it was seated for some parts, I was relieved to say the least as I always feel so awkward at gigs because I am so tall, I feel like I am in peoples way, but because I was on the second row of seats, with a child infront of me, I was able to see and the people behind me stood up anyway, so it worked out quite well. Although, when the kid infront of me moved, I wasnt able to see and I wanted to film the last song- Drink 'Til We Go Home (her new Christmas song, go download it!) so I stood up for the last song and the people behind me couldnt see and were saying that they are only small, so I felt so awkward and exposed which was kind of annoying.

Here are some photos in chronological order of the night. 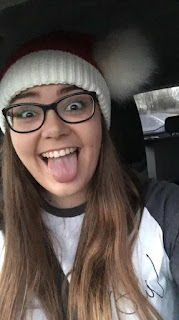 A santa hat for a Christmas gig of course! 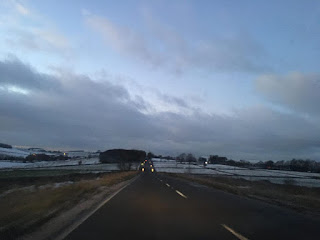 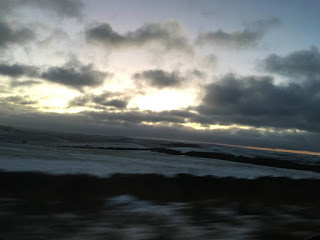 Seeing some friends that I havent seen in a while was so good. 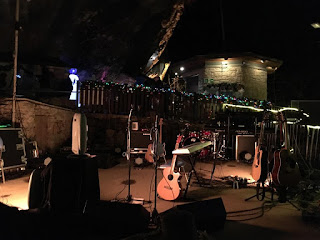 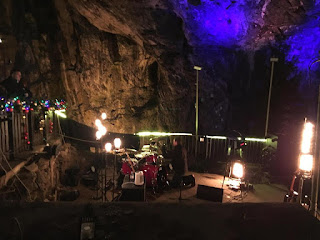 Look how cute the little set up was! 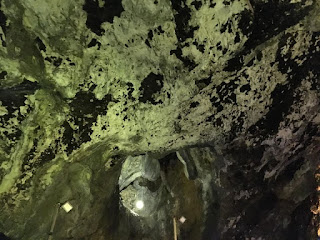 Definitely in a cave... 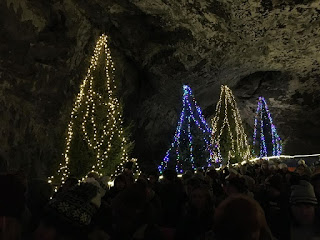 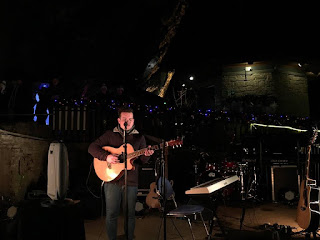 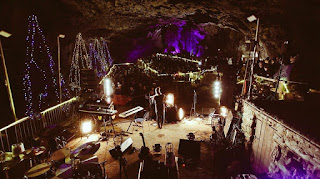 First to sing was one of Lucy's support acts, Marley Blandford. I had never actually heard of him before the gig but I was pleasantly surprised by his voice and lyrics.

Marley is a 22 year old singer/songwriter from Portsmouth, UK. Since his TV debut on BBC One in 2015, Marley has played shows with Lawson, Christina Perri & Janet Devlin, as well as working sessions across London playing piano & guitar. 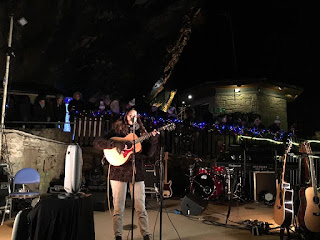 Second and final to sing was Lucy May Walker, who had also supported Lucy on her most recent tour in Wolverhampton. I had heard Lucy May's music before and loved her vibe. She seems lovely over messages and an all round good artist!

Lucy May is a folk, pop, singer/songwriter based in London. Lucy May has supported the likes of Lucy Spraggan (twice!), Marc Wilkinson and The Dunwells. As well as gigging, she reguarly busks across the capital with licenses for the London Underground, Southbank and a resident slot at the Borough market. 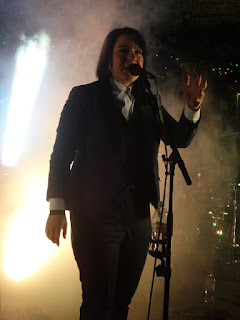 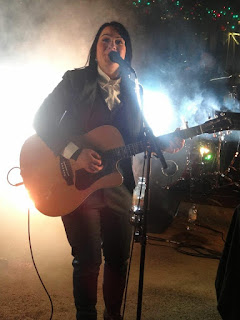 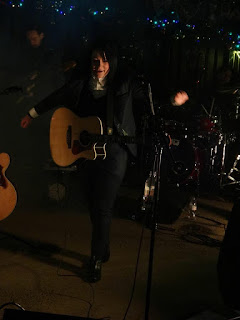 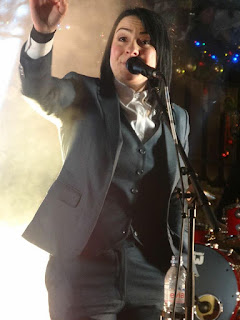 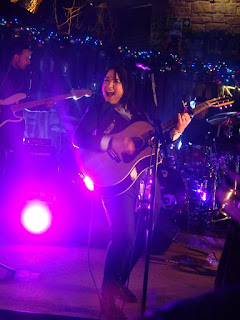 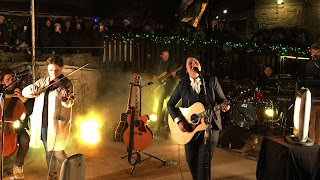 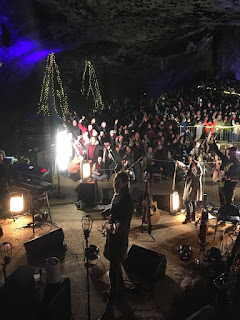 Lastly and obviously, it was Lucy Spraggan and my god, she did not disappoint. She started with a little bit of Silent Night to get in the Christmas Spirit, followed by the much more upbeat song of her own, 'Lighthouse.'

Throughout the night Lucy did various covers including Silent Night as previously mentioned, Last Christmas and Jingle Bells. Her performance of Last Christmas honestly changed my life. I dont normally like that song very much, or many Christmas songs for that matter but I have not stopped listening to it since she sang it, it was incredible and she totally smashed it.

The last song Lucy performed was Drink 'Til We Go Home and I am glad it was. She left on a Christmassy, upbeat feel and it made me feel so warm and happy. 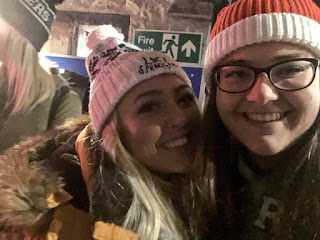 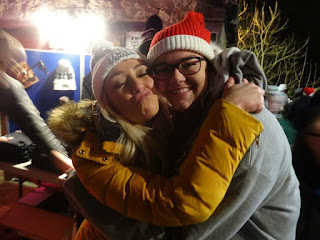 After it had finished, we didnt hang around like we normally would, as we were worried about the road conditions due to the temperature and the snow we had seen in the fields on the way to the cave. However, I did manage to get a quick photo with Georgie (she looked beautiful like always) and a wristband and we started our journey home.

Honestly, the cave gig was such a magical experience and definitely one that I would love to have again.

Here are some links if you want to find out more about Marley, Lucy May and Lucy.