So the day finally came, on the 4th of June I left school.

I thought that this would be the day that I was finally free and happy, but it was the complete opposite! Im so scared for the future. Especially getting my GCSE grades as that will determine whether I get into sixth form or not, at least that would be sort of a familiar setting.

It was the worst, but also at the same time, the best day of school I've ever had. I don't think I've been so scared for school before as I was for that day.

When it came to the leavers assembly, everyone was meant to sit in their forms, but they didn't. Im really glad they didn't as I managed to get away without going on stage to collect a yearbook, as I panicked, so I just got one afterwards.

It was really lovely because everyone was a little upset, and I felt like I belonged, for once!

Sometimes it was a struggle to bring myself into school, but i got through it, and in the last two years i even started to enjoy it! I feel like I only just got used to school and now I'm having to move on to something new? It's weird.

Im also going to miss the people in my year. We're all heading off to different places, and after spending 5 years with these wonderful people, I've made some really great friendships, however I know there will be some I lose contact with unfortunately.

Im definitely going to miss the few teachers I like seeing on a regular basis who never fail to put a smile on my face. Hopefully if I get into sixth form I'll still manage to say hi and things.

I got pictures with so many people, and im going to miss everyone so much! 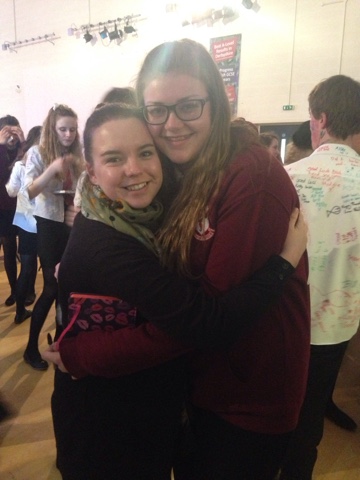 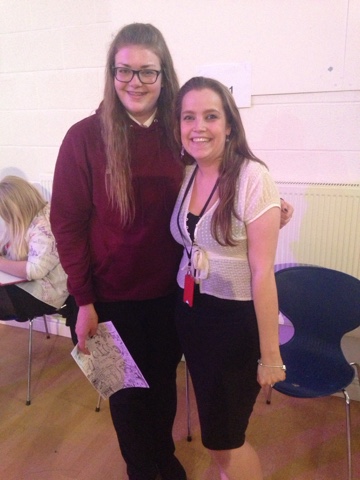 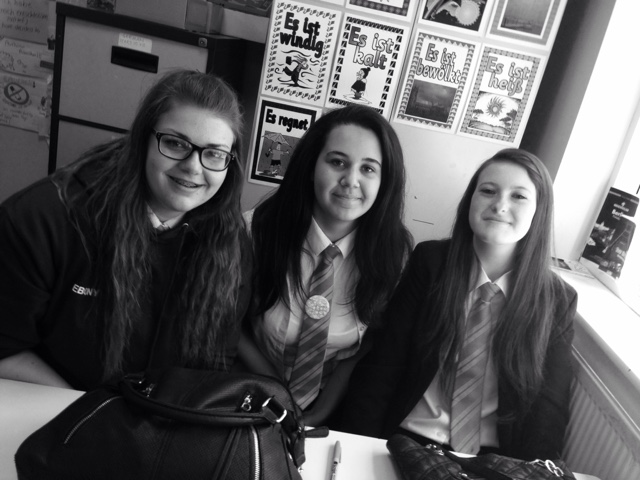 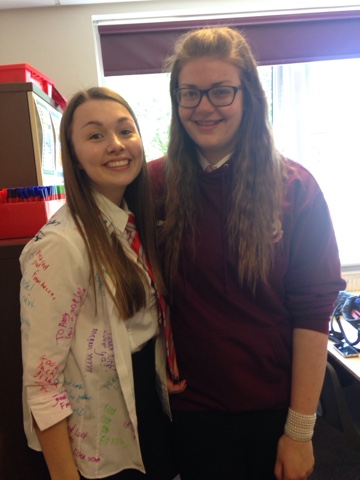 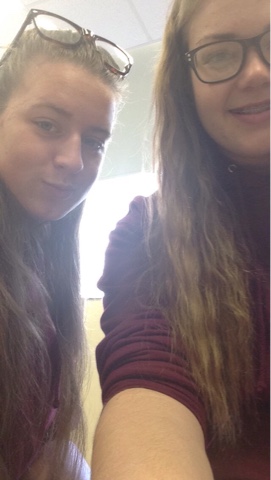 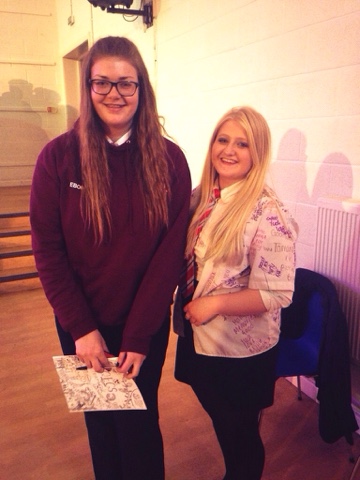 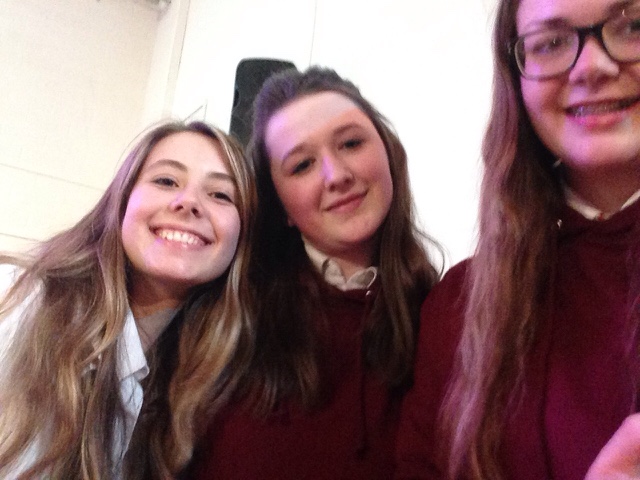 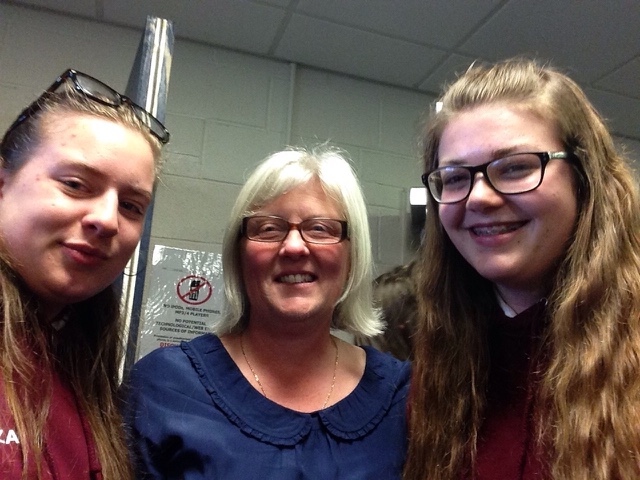 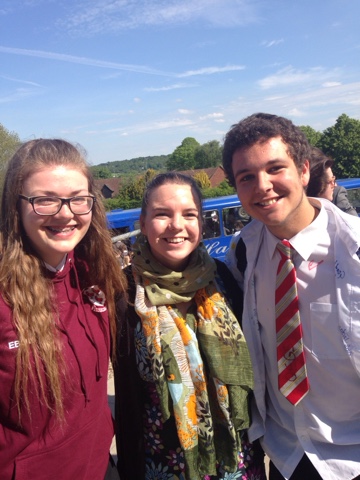 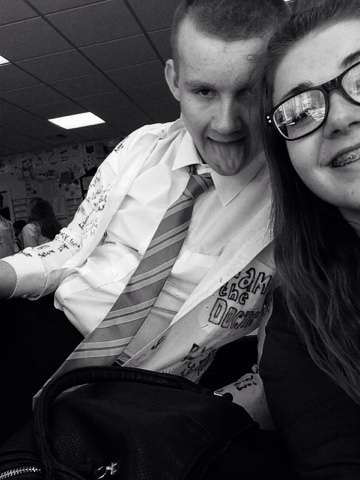 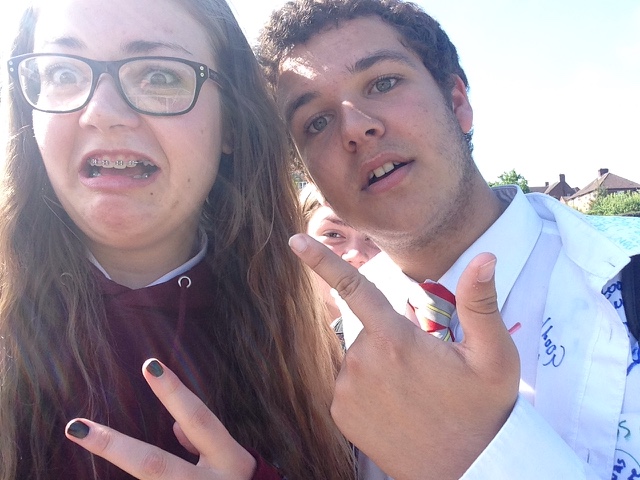 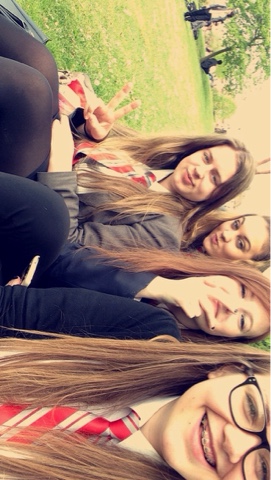 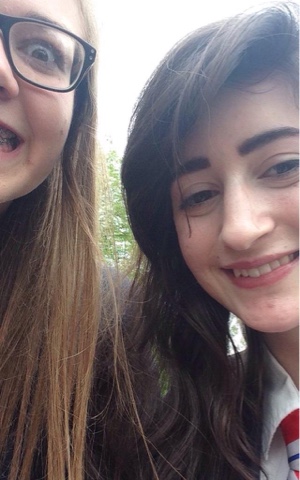 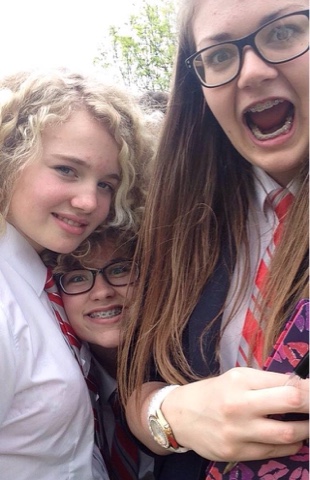 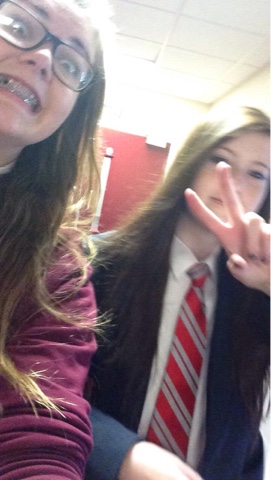 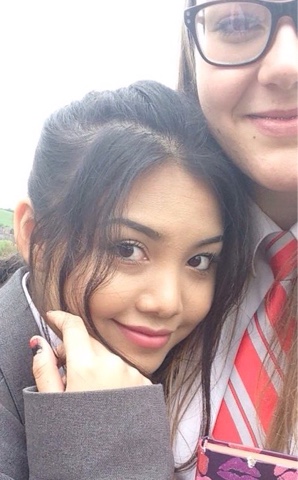 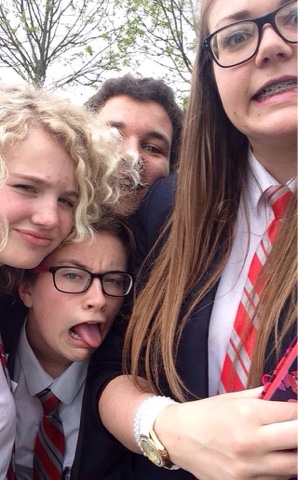 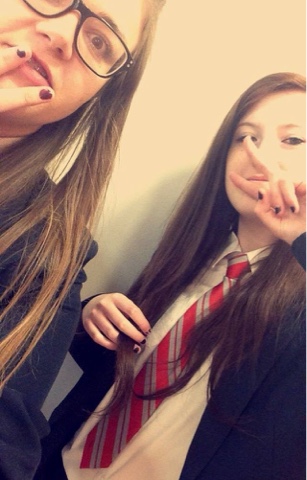 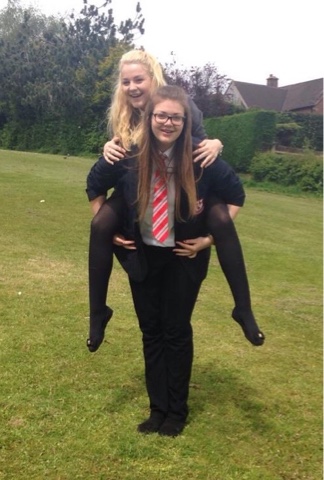 And then there was the leavers party. I didn't think I'd enjoy it as much as I did because im not one for parties, but I ended up talking to people I've never spoken to before, or thought hated me!

So here's some pictures from that. 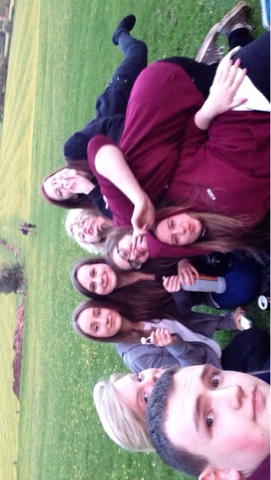 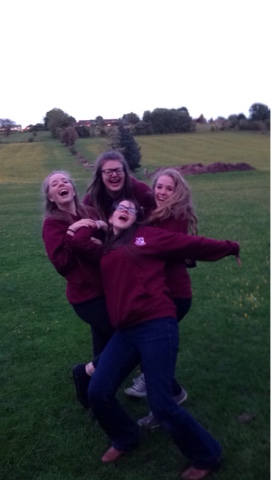 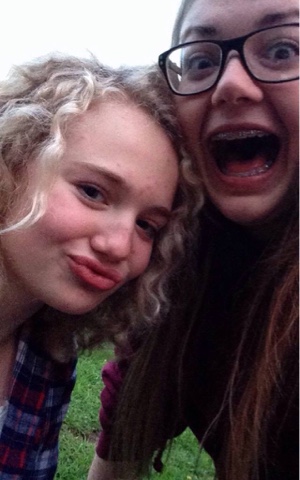 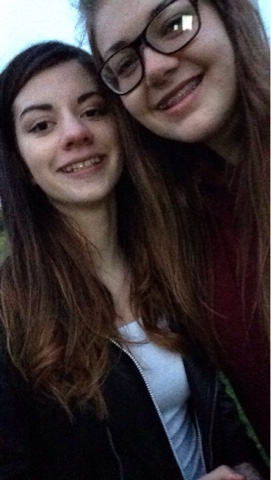 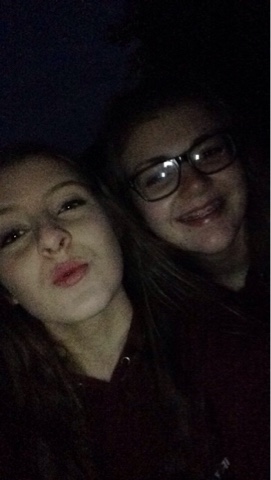 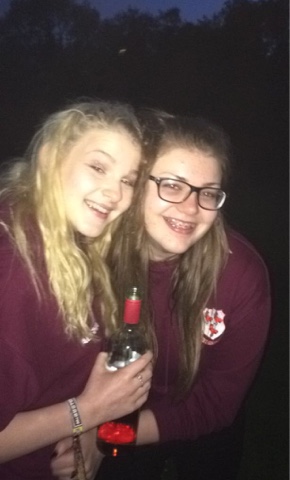 Good luck for the future everyone! See you at prom! (Hopefully)
Posted by Ebony Lyons at 8:45 pm 1 comment:

The ABCs Of Recovery

B is for Bravery- I believe in you!

C is for Choosing life

D is for Drive- you need to have drive to recover, its a full time job you cant go in half hearted

E is for Eating- eating healthily will make you feel good

H is for Hope- the future looks bright
for you

I is for It is possible

K is for Knowing you are enough

L is for Love- love yourself, value the love others give you

N is for New beginnnings, this is a new chapter of your life where you will be the happiest you've  ever been. Are you ready for this?

O is for Opening up to someone- talk it out

Q is for Quiet- if you need a bit of time to think about things, go somewhere quiet

R is for Respect- respect yourself and what you need

S is for Support- you can't do it on your own!

U is for Understanding yourself- understand what makes you uncomfortable, what triggers you ect so you can avoid these situations

V is for Valuing yourself

W is for Worthiness- you're worth it!

X is for no Exceptions, recovery does not have a day off but you are capable and you can do this.

Y is for You can do this- I believe in you!

Z is for Zzz (sleep)